-
NEW Fiorentini and Baker from the BOOT of Italy
Chic sneaks to boots. Treat your feet!
Free Shipping!
orders over $250 ship free! click to learn more.
Handmade in USA CYDWOQ shoes and boots
Simply the most beautiful leathers from Italy 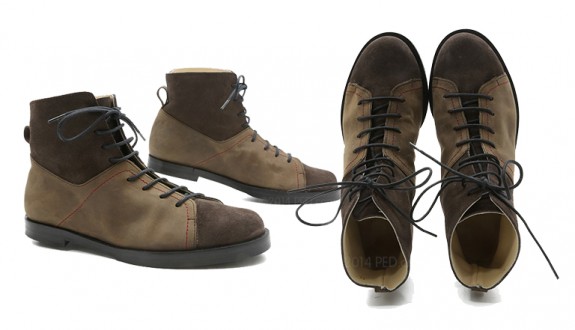 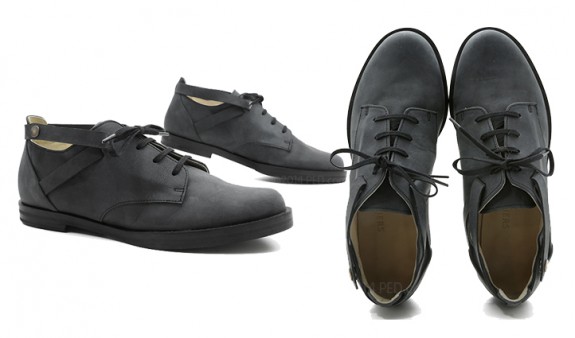 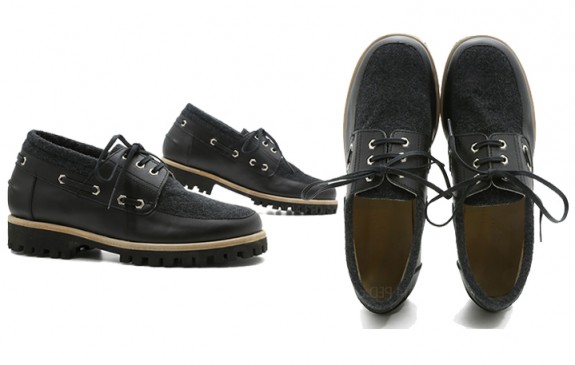 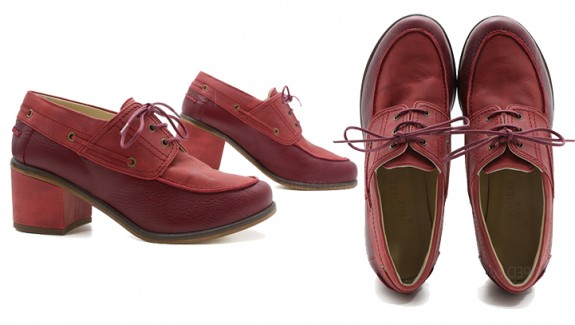 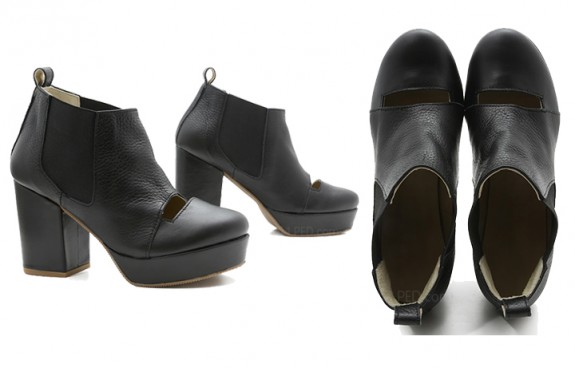 This entry was posted on Tuesday, September 23rd, 2014 at 12:29 pm and is filed under blue, boots, Deux Souliers, fall, red, shoes, winter. You can follow any responses to this entry through the RSS 2.0 feed. Both comments and pings are currently closed.